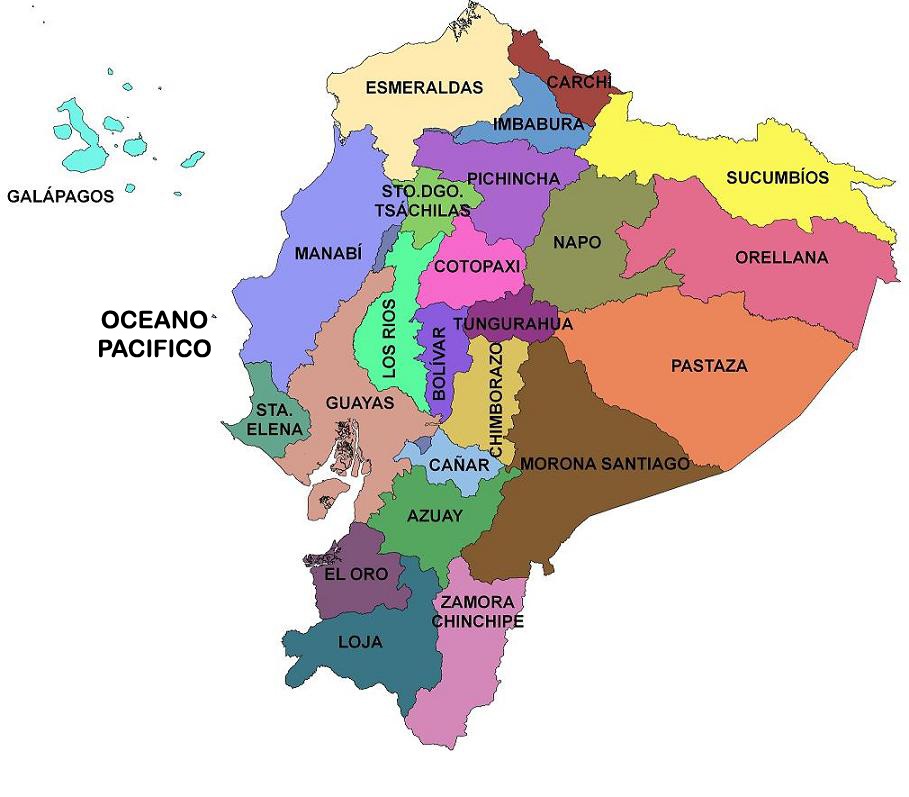 Ecuador is a representative democratic republic located in northwestern South America, borders Colombia to the north, Peru on the east and south, and the Pacific Ocean to the west. Ecuador also includes the Galápagos Islands in the Pacific Ocean, about 1.000 kilometers (620 miles) west of the continent, que limita con la Isla del Coco perteneciente a Costa Rica.Ecuador tiene una superficie de 283.520 km2 and a population of approximately 15,2 millones.La capital de Ecuador es Quito, declared World Heritage Site by UNESCO in 1970 for having the best preserved historic center and less altered in Latin America. The country's largest city is Guayaquil. The historic center of Cuenca, the third-largest city in size and economically, was also declared a World Heritage Site in 1999, as an outstanding example of a Spanish colonial city built into the continent americano.Además its rich history, Ecuador is well known for hosting a variety of natural species, many of them endemic, such as the Galapagos Islands. It is one of the seventeen mega diverse countries in the world, presented the greatest diversity of species per unit area. The new Constitution of the Republic, year 2008, is the first in the world to recognize the rights, enforceable; Nature, or ecosystem rights.

Weather
There are a variety of climates, largely determined by altitude. In the valleys of the mountain, the climate is mild throughout the year, with a humid subtropical climate in coastal areas and in the rainforest of the lowlands. The Pacific coast has a tropical climate with a rainy season quite strong and marked. The climate in the Andean highlands is temperate and relatively dry, and the Amazon basin, on the eastern side of the mountains, comparte el clima de otras zonas de la selva tropical.Debido a su ubicación geográfica, Ecuador experiences little variation in daylight hours during the course of a year.

Environment
Ecuador is the eighth country in the world with the greatest biodiversity. Ecuador contains almost 20.000 plant species, 1.500 species of birds, 341 species of mammals and over 840 species of reptiles and amphibians.

Language
The official language of Ecuador is Spanish, which is spoken by the 94 percent of the population; Thirteen indigenous languages ​​are also recognized, Quichua and Shuar including.

Religion
The 95% of its inhabitants are Catholic, however, most mestizos and indigenous combine Catholicism with traditional beliefs and practices.

Transport
International Airports, located in Quito and Guayaquil, experienced a large increase in air traffic demand and required to be modernized. In the case of Guayaquil, a new air terminal was built the same that was considered one of the best in South America. In Quito, has built a whole new airport opened earlier this year 2013.

Economy
Ecuador has substantial oil resources and rich agricultural areas. Because of its quality exporter of raw materials such as oil, bananas and shrimp, fluctuations in world market prices can have a significant national impact. Tourism is the fourth largest source country income.

Money Matters
Following the banking and financial crisis 1999, the US dollar. became legal tender in Ecuador from 13 March of the year 2.000. The Sucre ceased to be the official currency the 11 September of the same year. Ecuador now only issues its own pennies. 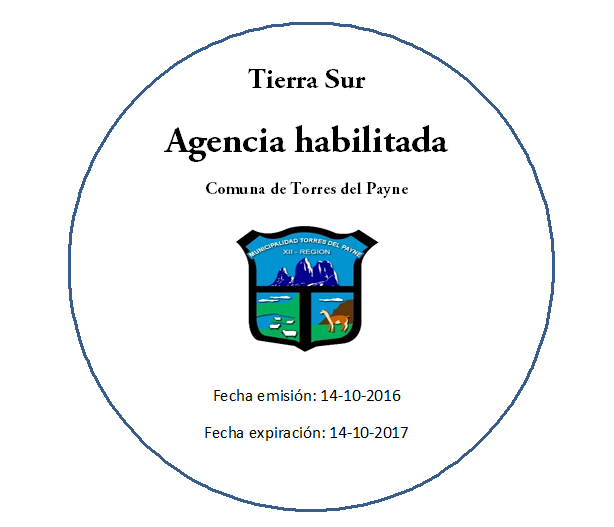